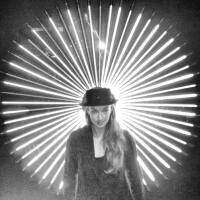 Lilia Tamm is Director of the Open Debate Coalition, an alliance of progressive, conservative, and tech leaders dedicated to making electoral debates better reflect the will of the people. Lilia spent her early career helping political groups make the leap from traditional field organizing to harnessing the power of the grassroots online. Lilia returned to school in 2009, studying business and leadership as a graduate student at Stanford and rapidly accelerating technologies as a student and teaching fellow at Singularity University. Following her time there, she joined the founding team of a mobile consumer app start-up and helped grow it to over 1 million users before returning to her home in civic tech. Follow the Open Debate Coalition on Twitter: @OpenDebate.